Twitter was never meant to be a social network. In fact Twitter started life as an internal messaging service for a podcasting company just over seven years ago. 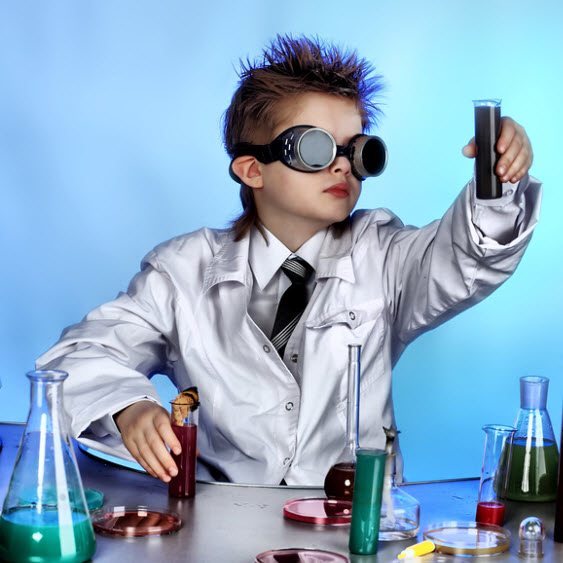 But how things have changed.

On the social web we live on a diet of fast change and rapid media evolution. Twitter’s slow burning maturation often flies below the radar and Facebook changes such as the new timeline and graph search attract numerous blog articles, comments on Facebook and mass media attention.

Twitter has become a multi-media social network without anyone really noticing.

Are you just tweeting text?

Many of us are just using it for tweeting text and links and forget that you can increase engagement by including video, images and even Slideshare presentations that can be viewed within the Twitter platform. Twitter is hoping that we will use the network to share multi-media in new ways.They are even punting on changing the world of video marketing and communication by integrating their new 6 second video service called Vine into the Twitter ecosystem.

Twitter’s aim is to make video an acceptable marketing medium that is short, snappy and sharp, that cuts through the clutter just like they have done with the humble 140 character text.

Effective marketing is multi-channel and multi-media

The question is often asked “what social network should you be using?“. The answer is, “As many as you can manage and that time and resources allow where your target audience is hanging out”

Multi-channel marketing should be your goal.

Coca Cola knows this well and Wendy Clark the  senior VP-integrated marketing communications and capabilities at Coca Cola had this to say about effective marketing strategies in a digital world.

“None of our plans are simply social, or TV, or mobile or experiential. On the contrary, it’s the combination of owned, earned, shared and paid media connections“.

She went on to say

“No single medium is as strong as the combination of media”

To highlight this point she mentioned that for their Olympic campaign in 2012, Coca Cola used 60 different types of media!

In other words multi-channel  and multi-media combined are vital to create marketing synergies that have the potential to become viral. The  Old Spice social and mass media strategy also showcased this.

Twitter has released some internal research that shows how multi-media rich its platform has become and also its increasing role as an effective buzz and engagement tool that can used by journalists, news organisations and  users to increase their Twitter followers and retweets.

#1. Tweeting more gets you more followers

For journalists who post a concentrated number of Tweets in a short time span, follower growth is 50% more than expected. 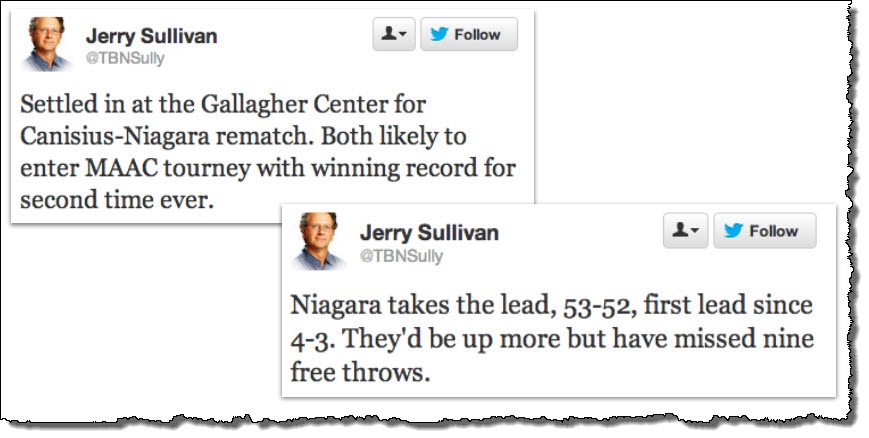 #2. You can send tweets with a text message

Twitter was born with mobile in its DNA and that is obvious from its 140 character limit that was designed around the texting constraints of  mobile SMS. When Twitter became embedded within Apple’s mobile operating system it reached a tipping point that has continued to cement its place as the the web’s go to channel for breaking news and quick bytes of information.

Twitter can be set up to integrate with your texting. 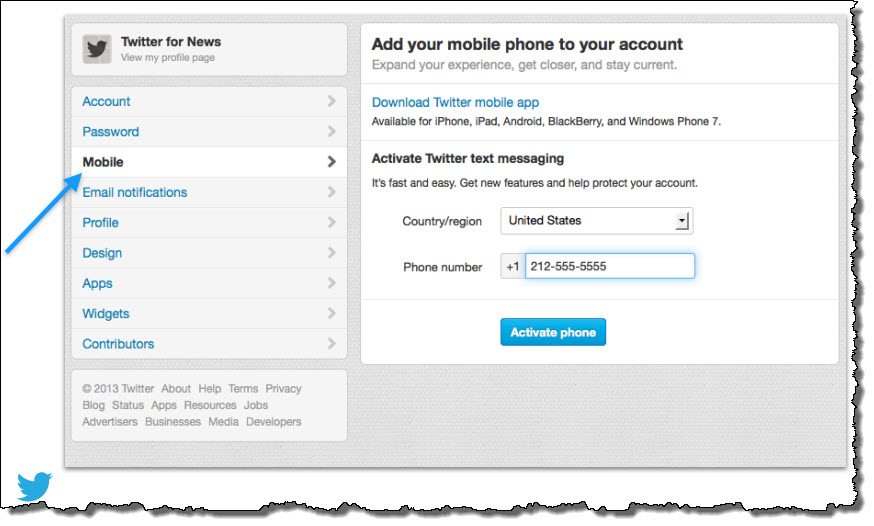 Below is the screen you see when setting up your mobile for texts and Twitter. To make sure that you aren’t receiving texts all the time from someone new following you or retweets it may be best to turn most of these off. 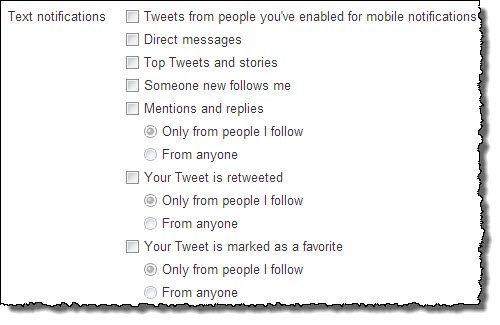 #3. Tweets with media receive on average 3 to 4 times more engagement

Twitter started as mono-media but has evolved into a multi-media social network. Media can include videos, photos and even Slideshare that can be viewed within Twitter. Tweets with multi-media receive 300-400% more engagement than tweets without media included. 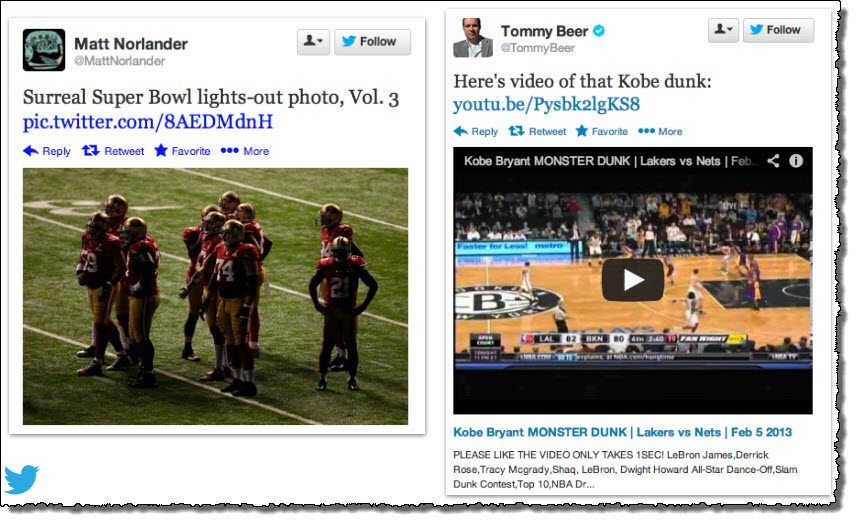 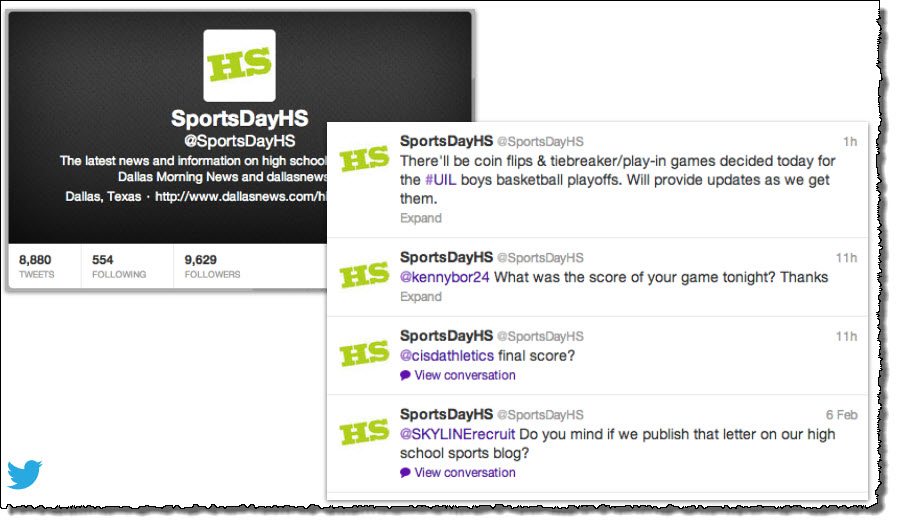 #5. Hashtags can increase engagement by almost 100%

According to research from Twitter, journalists using hashtags increased engagement by 100% and the increase was 50%  for news organizations. 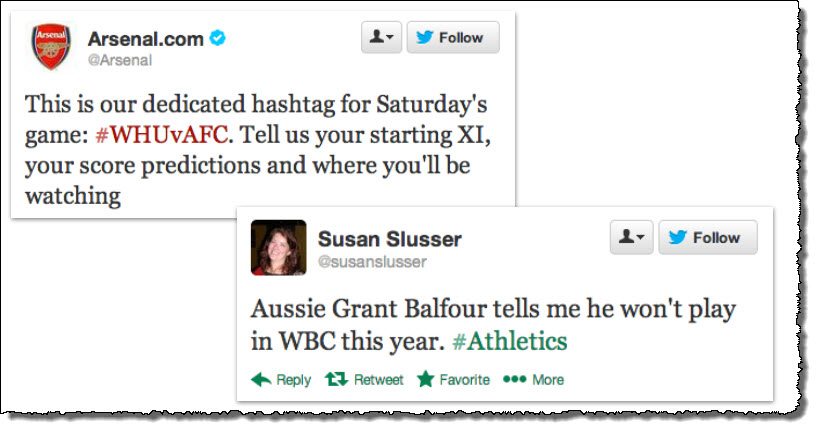 #6. Retweeting more gets you more followers

Sharing more but letting them know via a retweet can get you more followers.

So use the retweet button. 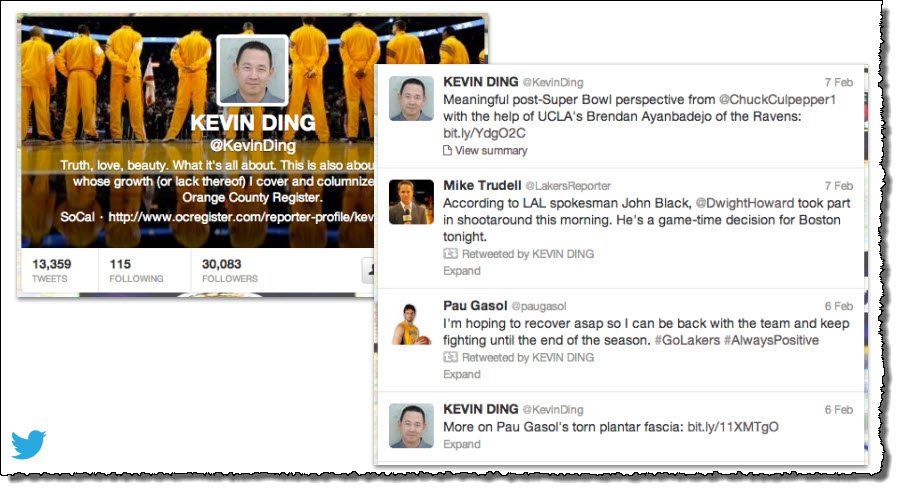 Have you been guilty of tweeting a lot? Have you increased your followers?

What about retweeting? Are you a big retweeter?

What works for you on Twitter? ook forward to hearing your stories in the comments below.

Want to learn how to use Twitter to market your brand and your blog?