Twitter is underwhelming at 140 characters. Any sane person would say “What do you do with that?” 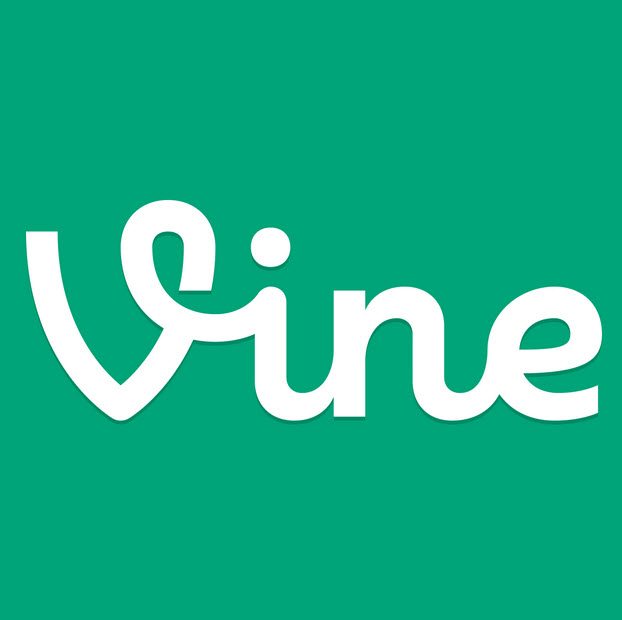 Why limit yourself to so few words when there is a dictionary and an encyclopedia available and limitless communication at your disposal.

Its brevity is both an enigma and its charm. It has been its weakness and strength due to that simplicity.

Keeping it simple is not without success precedent.

One of the most successful children’s books of all time was written with only 50 words. It was a challenge thrown down to Dr Seuss by his editor when he was about to write his  next book “Green Eggs with Ham“. To put this in perspective the previous book by Dr Seuss “The Cat in the Hat”  was written with 236 words.

The history of short and simple

Just over twenty years ago on December 3, 1992 the message “Merry Christmas” was sent by software engineer Neil Papworth to the Vodafone director Richard Jarvis.

That was the world’s first text message. It was short and it was simple.

Who would think that 20 years later  that:

It is the messaging of choice for most teenagers. The adults have also realized its time saving capabilities.

People have also understood that having a conversation is maybe not something you always want to do.

Twitter has just announced a smart phone app called “Vine” that allows you to take a video that is limited to 6 seconds and continues to loop.

It is not alone with the idea.

There are competing apps called Viddy and Tout that do much the same.

So what can you do with a 6 second video and it raises this question again.

Maybe we shouldn’t be so quick to put the boot in. Twitter took texting to a new level and put it on steroids. Maybe a short and simple video is enough to get a powerful message out that is memorable.

How could you use Vine for marketing?

Viddy thinks that 15 seconds is the right length for a video short message while Vine has chosen 6 seconds. Maybe there is some science behind both but let’s look at some possible ideas for marketing with a short video.

Want people to understand what your brand is all about. The elevator pitch is where you wrap it up in one sentence or two. 6 seconds is maybe enough.

How could you make it visual and viral.

One to two minute video reviews of products in your online store are now maybe too long. Why not experiment with six seconds?

3. Launching a new product or service

Explain your new product in six seconds if you can. (If you don’t then use YouTube). Maybe your messaging will  get better as you learn to communicate the key features and not the unnecessary.

4. Give your brand a personality

Social media allows and wants you to give your brand a personality. Use Vine to make it real and authentic. Make it quirky or innovative.

Many brands want an image that goes beyond bland.

Use a 6 second Vine video to market a new promotion. This could  be a new book, song or  a movie or even an event. How long do you need to communicate something new. Remember the power of simple.

6. Announcing a special offer or discount

50% off. How long does it take to announce that special offer for your clothing store?  Make it visual, aural and shareable.

If you want to look at how 15 businesses are using the Vine video app for their brand. Check out this post over at Hubspot.

How do you think you could use a six second video on Vine to market your business and brand? Do you even want to?

Look forward to your comments below. Tell us your thoughts and ideas.

Want to learn how to create great content for your social media marketing?

I also reveal the tactics I used to grow my Twitter followers to over 135,000.