I don’t know if you have noticed, but the way we communicate is changing. We used to have one choice and it was the telephone and if you wanted to contact someone, have a conversation or make a sales call then the phone was ‘it’. 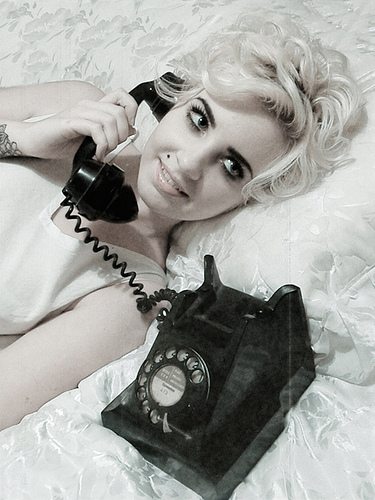 Along came email with the birth of the internet and communicating became faster and deeper with the ability to attach documents, images and even video.

SMS and instant messaging have become the communication of choice for Gen Y and the high school generation. They would rather SMS you ten times  than have one conversation and if you get a phone call you know it is serious… it is either money or a personal drama.

Communication has become more informal, simpler, instant and multichannel and Facebook is hoping to set the new standard that addresses those changes.

It will be according to Zuckerberg

The structure of this system will have three key things: Seamless messaging, conversation history and a social inbox.

Maybe it is time to have the traditional messaging systems challenged that kept each communication system in silos and have one system that includes email, chat and SMS that integrates into the social web.

So watch out over the next few months as Facebook launches it on an invitation only rollout.