side hustle
strategies
Successful but unhappy? CLICK HERE
Home » Blog » How To Be Influential In A Digital World: 10 Leaders Reveal Their Secrets

I don’t know if you can remember your days at school where how many friends you had was something to be valued in the school playground.

If you only had one or two friends you were viewed as something of a loser.

Being the leader of a group or “gang” you were seen as influential and could wield power and make your followers take action through coercion or through your influence. 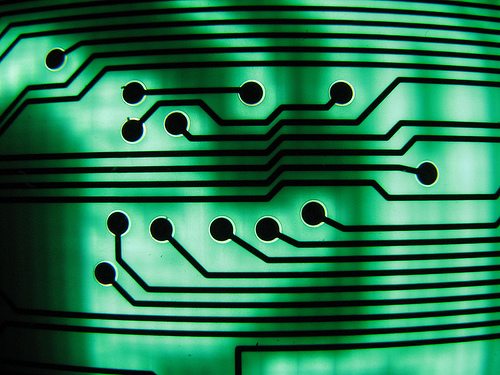 The school yard became our our  first introduction to the world of influence. Being chosen to collect the milk money, be a cheerleader or a class president, were all indicators of power and influence and being in the position to make a difference to contribute and make things happen was something that we started to value.

The art and science of being influential is also valuable for both corporate and personal brands as it allows you to affect peoples actions and words that can spread your brands message and drive revenue and attention.

and this power has been valued by humans since we emerged out of the mists of time.

As we move more of our lives online and interact digitally globally with our desktop and mobile devices such as smartphones and iPads the power and the ability to be influential online is starting to be seen as a valuable asset worth having and growing.

There are 3 key benefits that social networks bring to digital influence that did not exist a few years ago.

In fact some book publishers are now requiring their authors to have a minimum of 2,000 Twitter followers and 1,000 Facebook fans prior to publishing. In addition to these obvious and public statistics and credibility buttons there are tools on the Web that allow you to measure other Web influence indicators for websites such as

So how do you influence people online in a digital world?

It is something that I have been exploring and a poll I have been running on this blog over the last year has to date produced over 1,700 votes on the topic of “What Makes a Brand or Person Influential on Twitter”  that has shown that the 2 keys to being influential on the Twitter digital channel are

Hubspot recently sponsored the Influencer Project which was organised by Thoughtlead that asked 60 influential thought leaders to state one proven way to increase your influence online.Here are some of their thoughts on what they see as being important in being influential in a digital world.

If you want to learn more I would urge you to to visit these leaders blogs and websites you will be inspired by their valuable content.

Is influence something that you value and aspire to?