There was a point in time that Twitter seemed to  be faltering and its chirping would become silent like many meteoric startups that crash and burn on the web after promising so much.

Twitter is now embedded behind enemy lines and is part of our popular culture, social networking and technology landscape. 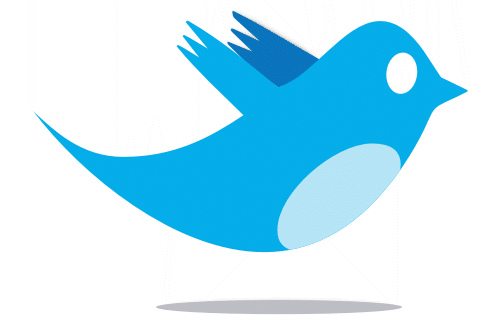 Twitter’s culture is unique and the online etiquette and features that it has spawned continues to delight me including its instant and real time results from communication to content.

Well the latest official numbers are out, released in a benign blog post on the official website and they are not revealing a slow and lingering death anytime soon but a community that continues to scream towards the stratosphere.

There were only two numbers revealed but they are significant.

Two years ago the number of registered users was 3 million and there were only 1.25 million tweets per day. So what is the increase in percentage terms?

Now that is growth!!