side hustle
strategies
Thinking of starting a side hustle? CLICK HERE
Home » Blog » The One Reason Why I Love Twitter

There is a lot to like about Twitter with its simplicity and efficiency and part of its attraction is that it doesn’t over complicate things (it leaves that to the third party applications). 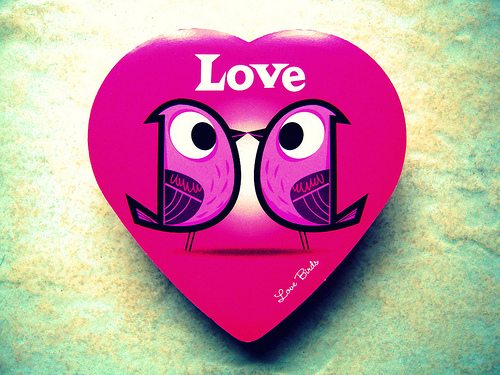 Twitter is a very efficient way way of communicating  and it is instant and compact at 140 characters. You can communicate publicly with @ mentions and you can do it privately with a DM message (Direct Messages).

It is great for making initial contact and then arranging a meeting or for exchanging emails. It provides real time news and search that meets the ever growing demand for instant information rather than old cached data from Google’s archives in its data centers.

Google realized this growing importance of real time versus archived data last year and struck an agreement with Twitter to take a direct connection to its fire hose of tweets via it’s API (Application Interface) and added a new feature on its search engine called “Real Time” search. Google likes Twitter because it is has provided another means for the search giant to continue to be relevant to the real time social web.

The mass media really like Twitter because it can pick up “blooper” Tweets from famous people that creates paper selling headlines and drives eyeballs to their online properties and TV shows and news.

But why do I love Twitter?..  When I really think about that question, my answer is the power and capability to drive traffic to my blog instantly in real time. That is why I like Twitter. Don’t get me wrong I still like it’s many other charms but the truth is that it does this better than any other digital asset I have!!

I looked at the top referrers to my blog the other day and Twitter comes out top  by a country mile. To find out more watch this video.

This interview was conducted by a good Twitter friend of mine Adam Franklin from Blue Wire Media.