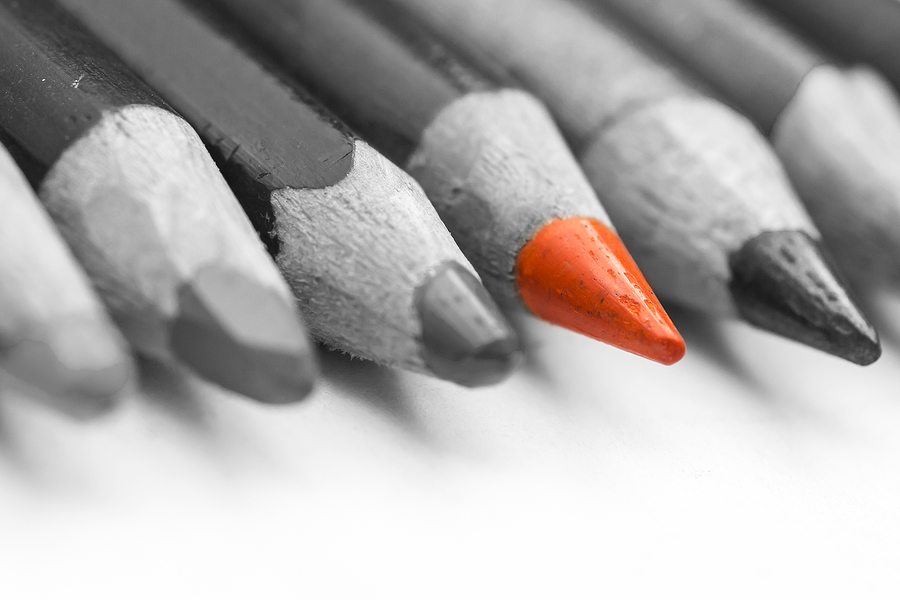 Have you thought about which foot has the sock fitted first when getting dressed in the morning? Is it the left or the right?

It’s called a habit and it helps us simplify our lives. We can drive home without thinking, get dressed without worrying about the routine and which side of the bed deserves your attention when crawling under the covers at night.

It’s efficient but sometimes it leads to habits that are not effective because there are better ways. We just aren’t aware or haven’t given it any thought.

Twitter since it started was all about text, but has been adding media over time to its offering. The latest addition was the 6 second video application “Vine”. Being able to Tweet pictures directly from your Apple iPhone has been a feature embedded in the Apple mobile  operating system for over 2 years.

In the past it you needed to  click on the Tweet to expand it to view the media. Twitter has now announced a new feature where media that can be viewed directly in the stream without clicking to view.

Here is how it looks. 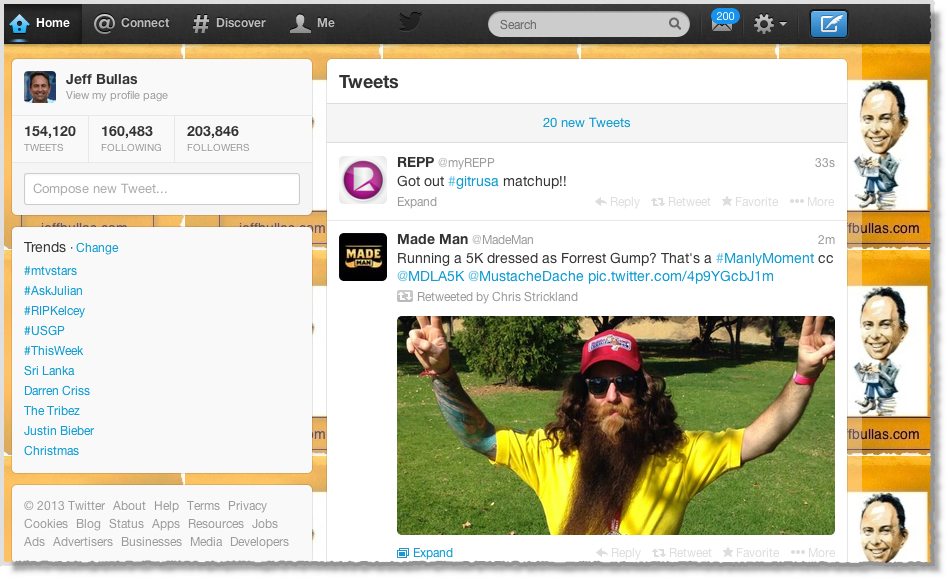 For this feature to work you need to be using pic.Twitter.com (as featured above) to upload your images or Vine (as show below). 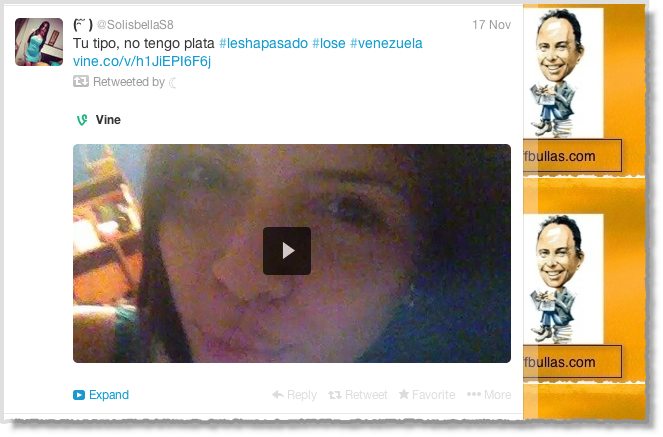 Our Twitter habits sometimes means that we forget about using media including video and images.But there are some good reasons to start thinking about increasing our use of rich media on Twitter.

Maybe it is time to start modifying your Twitter routine and habits?

Since Twitter has introduced the new function some users have noticed a significant increase in engagement. This means more retweets, favourites, mentions and sharing.

Buffer has been performing some tests and analytics on the impact of this change and has discovered the following:

Now this doesn’t mean that every tweet should include an  image. But it certainly means that wise use of images should be woven into your content amplification strategy. An increase in engagement on Twitter can be a very effective tactic to increase sales and traffic.

This change also offers a lot of promise for Twitter and brands on how use Twitter for advertising and content marketing. It also will enrich the impact of breaking news.

So how are some businesses and brands using Twitter’s new feature?

Here is how Nokia is using the new media function. 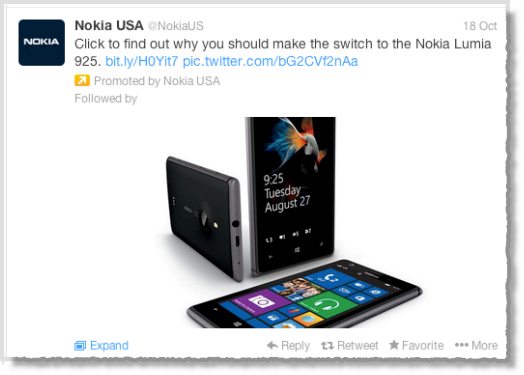 Publications such as “The Atlantic” are using it for enriching news stories. 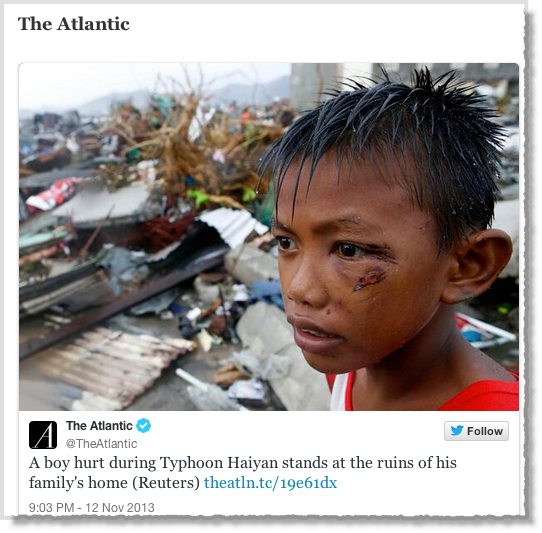 Here is how the Waitrose supermarket chain is using images on Twitter. 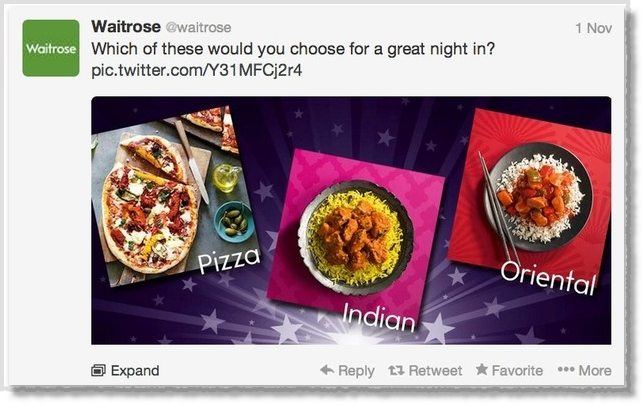 This is how Sephora is using it for advertising 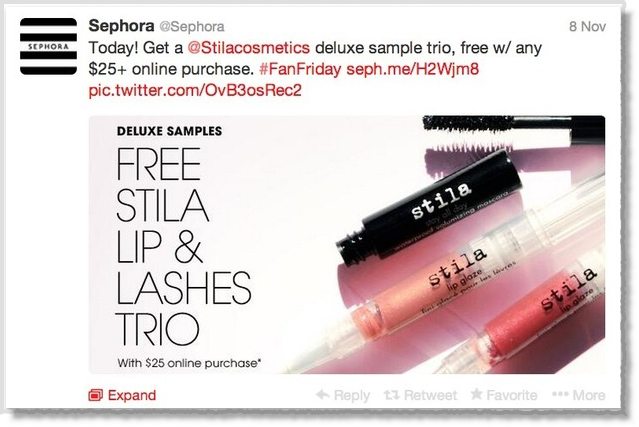 It seems that monetizing Twitter is a big driver behind this change. The new IPO may lead to this being a big part of Twitter in the future.

The danger is that your tweets could become just a huge advertising stream.

How would you use the new “in stream” Twitter images? Do you think these changes to Twitter are for the better or is this something that may remove some of its charm?

Look forward to reading your thoughts and insights in the comments below.

Want to learn how to make your blog a success with social media marketing? Struggling with creating great content?

I also reveal the tactics I used to grow my Twitter followers to over 200,000.