I do enjoy my cycling and it is a great way to keep fit, socialize and  enjoy coffee all in one capsule of time. 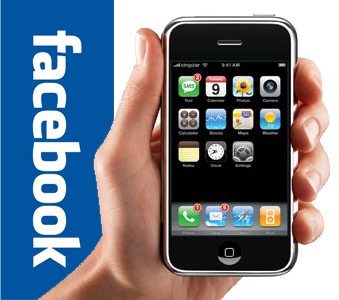 It also is one way of refreshing the body, mind and soul from the the pressures of work and life.

Cycling though can be dangerous, with trucks and cars and other immovable objects threatening life and limb.

But there is a new and alarming epidemic and trend that is making the roads more dangerous and it is the addicted Facebook user checking their timeline on their mobile.

Luckily the police have realized this and in fact in Fort Lee, New Jersey in the USA they have started booking “dangerous” walkers who are not obeying the rules of the road“.

It certainly is about time because it would be embarrassing to report to my friends that I was injured cycling not from a hitting a bus but by being taken out by an over zealous and jaywalking Facebook user on their mobile!

Facebook must have been talking to the police about this mobile addiction trend because they have just bought  Instagram which isn’t even a social media website but just a mobile app (a mobile app that just happens to have nearly 40 million users).

Additionally Facebook has increased its focus on mobile in preparing for a mobile and social web that goes  beyond the Instagram acquisition with the purchase of the Android  photosharing app developer “Lightbox” as reported by Techcrunch. 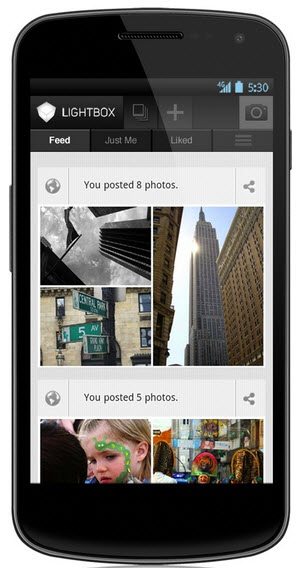 Now before you rush off and try and sign up to Lightbox, the acquisition is not the business or the app but only the team, as it will be closed down by June 15 and you will see its technology emerge as a Facebook mobile feature sometime in the future.

The other common element to take note of with both these acquisitions are that they are photo centric “apps”, because Facebook knows that photos are the highest engaging content on its platform (50% higher share rate than any other type of update on Facebook timelines)

The challenge that still remains for Facebook,  is how they will monetize the burgeoning mobile space.

The Compelling Facts and Figures

One other compelling reason Facebook is aggressively chasing mobile users is that in the developed countries its growth is approaching saturation point.

In developing countries the use of mobile is predominant with telecommunications infrastructure being built around mobile technology instead of fixed.

This is evident with countries like New Guinea (78%) and  Nigeria (81%) having some of the highest Facebook mobile penetration in the world.

How are you going to take advantage of mobile for your business. Do you have a mobile app for your online store. Is your website optimized for mobile?

Can people read about your brand and business on a mobile?