Social media is going through a transition period as some social networks struggle to survive and others grow so fast it makes your nose bleed. 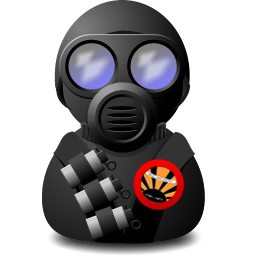 Google+ has stirred the pot and is acquiring new customers as quickly as an umbrella shop during a rain storm.

Mark Zuckerberg has admitted that Facebook is facing saturation point  in developed countries with adoption in the US now over 90% and growth rates slowing, but in developing countries Facebook continues to grow at significant rates.

Twitter is still an enigma and if you talk to a college class and ask them how many are on Twitter and what Twitter is about you will see barely a hand raised and stunned silence. Despite this lack of adoption by the younger generation Twitter goes quietly about its simple 140 character business while still keeping its 200 million users happy and keeping its brand top of mind in the media by  breaking news stories almost every day on its platform in real time.

Twitters secret is that in essence it is not complicated and it is a marketing and social networking channel all in one little simple package.

Dan Zarella is a “Social Media Scientist” who studies the vagaries of obscure elements such as when is it the best time to retweet or post a Facebook update to get the best sharing rates. Dan’s mission life it seems is to help us understand the science behind the social media and networks and ensure marketers have the best knowledge to make their campaigns successful.

He has recently published an article that validates the importance of the principle that on Twitter “size does matter”. Marketers are always on the hunt to make content and ideas spread and to make that happen you need 3 things to happen if you are on Twitter according to Dan.

For this to happen you need to have Twitter followers that have opted in to follow you. If they aren’t following you they will not see your tweet 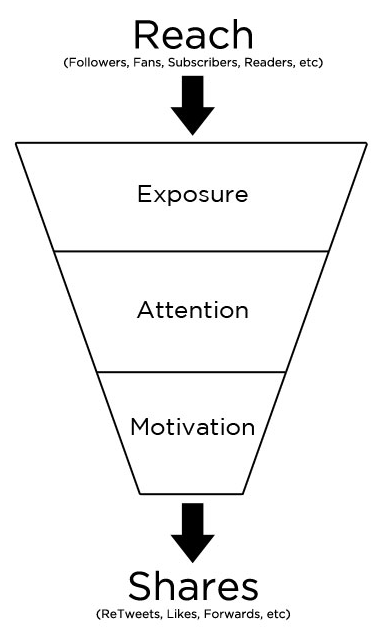 These three elements combined will make your ideas and content spread but the place you have to start is by increasing your reach and the easiest way to do that is to grow your Twitter “Follower” numbers.

Yes, you can work on increasing the “Attention” and you can increase “Motivation” to improve your sharing rates but the place to start is the numbers, without that you have no one’s attention.

To provide some context to his argument Dan uses the 1% example of what it can take to get just one retweet. (and from my experience this not far off the real numbers)

If you have 10,000 followers (reach) and with one tweet you get 1% of attention this means that 100 people read your tweet. The next and final step is if 1% of those are “motivated ” to retweet then from 10,000 followers you have achieved only “1 retweet”. This where you see the power of “Sheer Numbers”

How Do you Increase Your Twitter Reach and be Contagious?

You can just use Twitter to follow people to grow your reach but it tends to be cumbersome and inefficient. There are different Twitter tools to do this but there are two tools that I have found effective to increase your Twitter reach that are targeted and effective.

For tips on how to use this:  The Marketing Secret about Twitter that Most People Don’t Know

For tips on how to use this: How to Get Targeted Twitter Followers

So this is where you start and as you build your followers you should of course work on increasing attention and improve motivation but you need to lay the foundation and that is building a large reach through acquiring 1,000’s of Twitter followers.