How to Double the Effectiveness of a Facebook Ad

Advertising on Facebook is its largest revenue source and was estimated to have reached $2 billion in 2010. 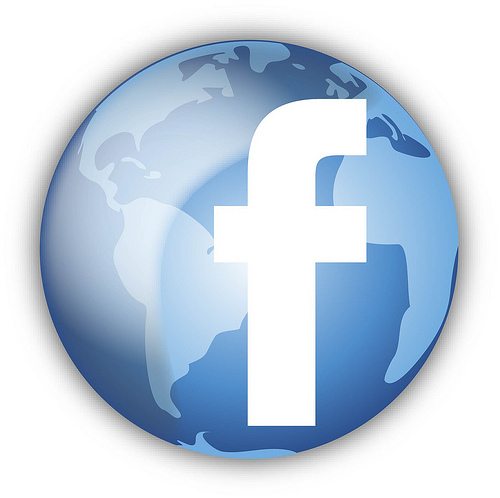 Google’s search advertising revenue in 2010 amounted to more than $25 billion and is its main income stream and at this stage dwarfs Facebook’s advertising earnings.

What Google is watching closely though, is the growth in Facebook’s advertising (which increased by 158% to the $2 billion mark, up from only $775 million in 2009) and that is why Google+ is so important in the search giants future plans as it accelerates its socialization of  its on-line properties and demographic data capture.

Facebook has what Google aspires to and that is the detailed demographic information that people enter into Facebook when they sign up to become a user.

Facebook recently has upped the ante in the battle for more accurate and targeted advertising and is now providing  Zip codes for its self-serve ads as announced by Insidefacebook.com. 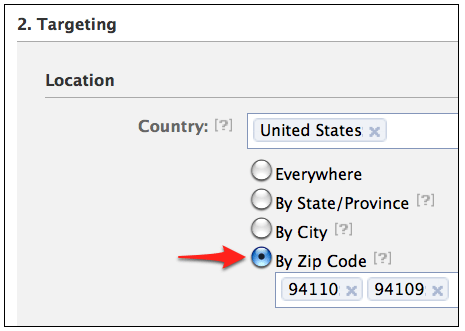 Previously it could only offer cities, states and countries.

This Zip code targeting will make Facebook marketing much more attractive to local businesses that are not after people from outside their local area or suburb and would not want to wasted advertising budgets on attracting the wrong audience.

This local targeting is only available at this stage in the US.

According to early testing of this new Facebook advertising feature by Blinq Media this feature has doubled CTR (Click Through Rates) by delivering a much more refined and relevant message to a local audience.

It appears according to Luis Caballero (the CTO of Blinq Media)  that this is achieved by zip code targeting increasing the frequency of the Facebook ads that allows a single user to see it 3-4 times instead of only one or two.

Businesses that could benefit are local restaurants, bars, fashion stores and multi-store city based brands that could advertise to those in their immediate area without having to waste advertising on an audience that isn’t relevant.

This will make Facebook marketing much more attractive and effective for the local stores and businesses and will broaden the advertising revenue base of Facebook.

Social media marketing will continue to evolve and provide more sophisticated services as the battle for the on-line advertising continues to heat up.