side hustle
strategies
Thinking of starting a side hustle? CLICK HERE
Home » Blog » Is Facebook Killing Off Email Marketing?

Before the rise of social media and Facebook one of the most efficient ways to spread your brand message organically on the web was to use email marketing and central to this marketing tactic was capturing emails on your website or your blog.

One of the most efficient ways to capture emails is to give something away for free such as access to “unique content” in return for the privilege of them providing their email address. You keep it simple and ask only for a first name and for an email for receiving a free whitepaper, ebook or even a video Twitter tutorial.

Social Media Examiner do this well and and this email list building acquisition strategy continues to be very successful for a lot of companies. 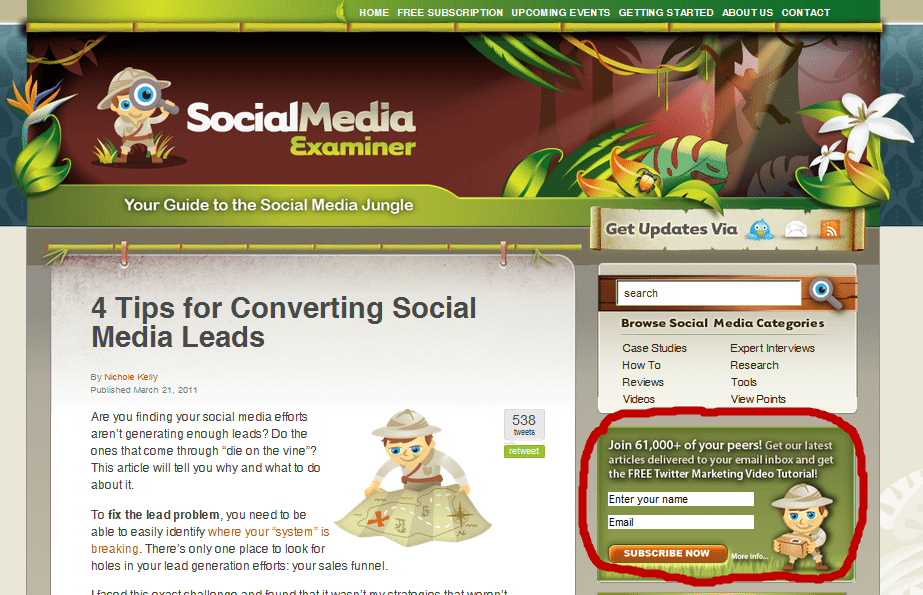 The rise of Facebook, Twitter and other social networking platforms are challenging the traditional methods of messaging with Facebook announcing a “Modern New Messaging System” and even major brands such as Ben&Jerry announcing that they will will no longer be emailing but “Facebooking”  updates to their Facebook news feed instead.

What Are The Trends?

When it comes to the consumer behavior on the social media networks, the trends are becoming clearer. According to a new research by digital consultancy Beyond,

This movement is encouraged by marketers who on obtaining these numbers and anecdotally sensing the change in consumer sentiment and use of media, promote companies Facebook pages instead of the official site. For example in France, certain brands such as Orangina and Sony sign their TV commercial with a “facebook.com/nameofthepromotion”.

So building your Facebook “likes” is an addition “to” and for some companies such as Ben&Jerry the replacement “for” the email subscriber list building tactic. 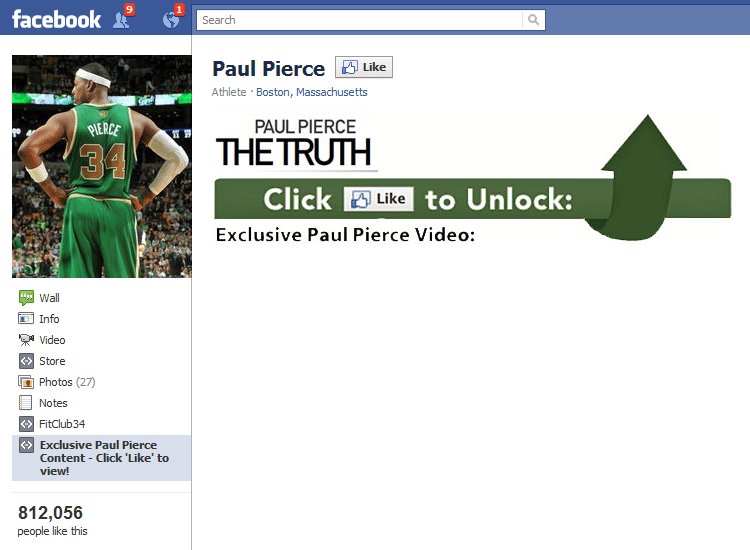 So Is Email Marketing Dying?

I think Seth Godin sums it up rather well.

“RSS is dead… Blogs are dead… The web is dead. Good. Dead means that they are no longer interesting to the drive-by technorati. Dead means that the curiousity factor has been satisfied, that people have gotten the joke. These people rarely do anything of much value, though. Great music wasn’t created by the first people to grab an electric guitar or a synthesizer. Great snowboarding moves didn’t come from the guy who invented the snowboard… No one thinks Gutenberg was a great author, and some of the best books will be written long after books are truly dead.  Only when an innovation is dead can the real work begin. That’s when people who are seeking leverage get to work, when we can focus on what we’re saying, not how (or where) we’re saying it.The drive-by technorati are well-informed, curious and always probing. They’re also hiding… hiding from the real work of creating work that matters, connections with impact and art that lasts. I love to hear about the next big thing, but I’m far more interested in what you’re doing with the old big thing.”

Have you killed off your email marketing?