Twitter is an enigma. It is a social media company that doesn’t believe it belongs in the social networking genre and Twitter CEO, Dick Costolo insists that the company isn’t a “social network.” 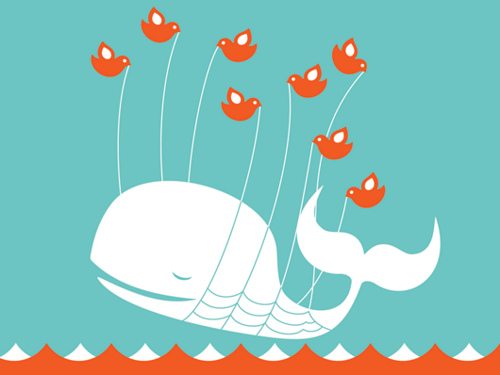 Most outside observers of Twitter think it’s for “Twits” despite its propensity for attracting its fair share of high level media attention and celebrities and politicians. The issue for Twitter is that most people don’t “get it” and its secret marketing power is distracted by its perceived superficiality displayed by the public noise about Twitter.

It has 220 million users and it’s still struggling to monetise its brand and traffic. There have been three CEO’s exchanging chairs (and desks) since 2008, with Jack Dorsey removed in 2008 as its CEO to be replaced by the co- founder Evan Williams followed recently by Dick Costolo.

When he took over as CEO in 2008, Williams faced huge challenges. The company had just 20 employees, almost entirely engineers, and during the first six months of his tenure, Twitter jumped from 5 million registered accounts to 71.3 million. The service was becoming more than just a venue for idle chatter, a fact driven home when, in 2009, the government put in a call to Williams to ask him to delay maintenance on the service so that Iranian voters could protest the election. A recent Fortune Magazine article on Twitter argues that

The article also mentions that Google offered $2 billion for Twitter  and Facebook offered as much as $10 billion but apparently the board of Twitter voted unanimously to reject both offers.

It appears that a lot of cash in the bank (Twitter has raised $360 million from heavyweights such as Jeff Bezos and Kleiner Perkins)  and the promise of a larger pay check in the future has created a boardroom that only sees blue sky (remember Microsoft once offered to pay $44.6 billion for Yahoo. Today Yahoo is valued at half that)

Biz Stone’s response to all this?

The reality is that Twitter is still getting press, when it stops getting attention you know it is indeed in trouble.