Social media campaigns can catch the public’s imagination and you only have to watch the Old Spice campaign or Roller Babies online video to realize the genius.

There are other social media campaigns that aren’t that sexy or funky but never the less they are enormously effective and produce great results. One of these that come to mind is Fords  Fiesta Movement social media campaign that created a 38% awareness about a product before launch and 11 million social networking impressions without one dollar being spent on traditional mass media. 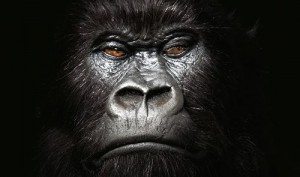 So what are the ten  campaigns that didn’t make the cut.

This campaign was based on the question “What do you love more , your friends or the Whopper?”  The Facebook “App”  enticed Facebook users to unfriend 10 people from their Facebook page in return for a free Whopper’. The application terminated 234,000 friendships before Facebook pulled the plug on the app. Result… Increased brand awareness, lots of free press as this campaign achieved mainstream media coverage.

This was another Facebook campaign that touched on peoples charitable side. Over a 2 week campaign Facebook users were asked to vote on which 10 charities would receive the greatest share of money. By the end of the campaign Target had donated nearly $800,000 and attracted 291,000 votes from 167,000 fans. Goal achieved! ….awareness raised for Target and  revealed its caring side.

13. Vitamin Water: “Create Your Own Flavors”

This didn’t involve a large prize with only $5,000 being awarded for the creator of the winning flavor. The competition allowed Facebook fans to create their own flavor of Glaceau Vitamin Water. Goal achieved with Vitamin Water getting its brand name out there in conjunction with TV and online ads.

15. Batman Movie: “The Dark Knight” Why so serious?

This was an alternate game developed at high cost by 42 Entertainment to promote the Batman movie “Dark Knight ” that did go on to become the highest grossing movie of 2008. Results included 10 million people participating in the game from 75 counties around the world.

This was 2007 online video that shows surfers making waves in a lake with Dynamite. It of course was staged but with grainy footage to create authenticity it has been viewed 35 million times. It has created a cult following  and urban myth notoriety with even “Myth Busters” on the Discovery Channel even investigating the reality of explosive surfing .

This 90 second video featured a person in a Gorilla suit strumming a guitar before it directs viewers to Cadbury’s website. Cadbury’s increased sales of  7% in 2007-2008 has been attributed in part to this viral video.

This BMW social media campaign were asked to submit drawings to the question  “What drives you?” . Result achieved on this campaign were, 9,000 drawings submitted which attracted 500,000 votes. Winners received model cars as prizes.

This campaign by Microsoft’s search engine Bing bribed players of the very popular “Farmville” Facebook game with Farmville cash if they clicked on a sponsored ad (This was done in May 2010). Results were, Bing attracted 425,000 Facebook fans (a 360% increase in one day) and 70% of those fans visited the Bing search engine in the following 30 days.

This very popular promotion in 2006 allowed users to to send personalized, primate themed e-cards for all occasions. The result according to Oddcast the creative agency behind it was that more than 100 million Monk-e-Mails have been sent since the campaign launch

So what campaign is you favorite from the 10 listed here or what are other social media campaigns that have caught your attention? 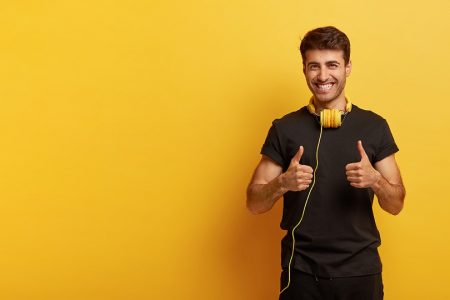