The Facts and Figures about the Power of Visual Content – Infographic

We all know that images are compelling. The growth of  visual content has been on a rapid upward trajectory over the last 12 months. 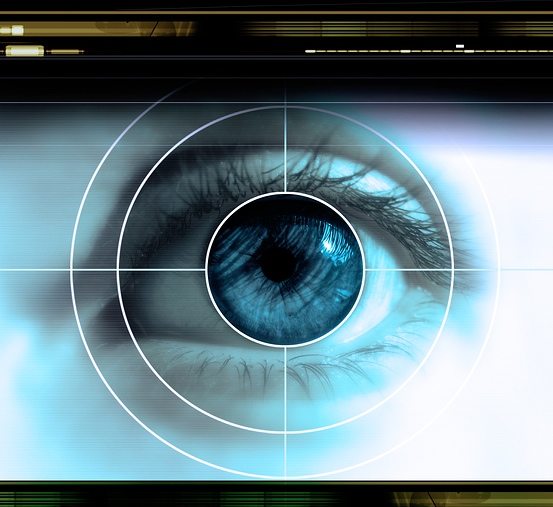 Instagram announced in July that it had acquired 80 million users. To put some further perspective on its adoption and growth, the visual social media network is now being used by 40% of the worlds top 100 brands.

Compete.com recently released a report showing that Instagram was the fastest growing web property on the planet amongst the top 50 websites. The report stated that it had grown from 16 million to 22 million unique visitors in just one month, which is a growth rate of 38% in just 30 days!

So How Powerful is Visual Content on Social Media?

Simply Measured looked at Facebook’s top 10 brand pages to find out the real numbers and facts and figures on the engagement and sharing levels of photos and videos in comparison to text and discovered:

To put some perspective on the power of visual content other studies show that Photo and video posts on Pinterest are referring more traffic than Twitter, Stumbleupon, LinkedIn and Google+.

For more insights into the power of visual content below are some more revelations.

Want to Learn the Techniques and Tactics To Create Contagious Content?

My book – Blogging the Smart Way “How to Create and Market a Killer Blog with Social Media” –  will reveal what I have learnt from personal experience.

It is now available on Amazon. I show you how to blog, build tribes on social networks such as Twitter and Facebook and how I drive 300,000 plus hits to my blog every month. I also reveal the tactics I used to grow my Twitter followers to over 110,000.

Thanks to your support since launching, it appeared on the “Best Sellers List” in two categories. You can Buy it Now.