What is Sharing on Facebook Worth in Cold Hard Cash? – Infographic

Sharing is a warm caring type of word. It meant time spent together over a cup of coffee, a conversation or a meal. 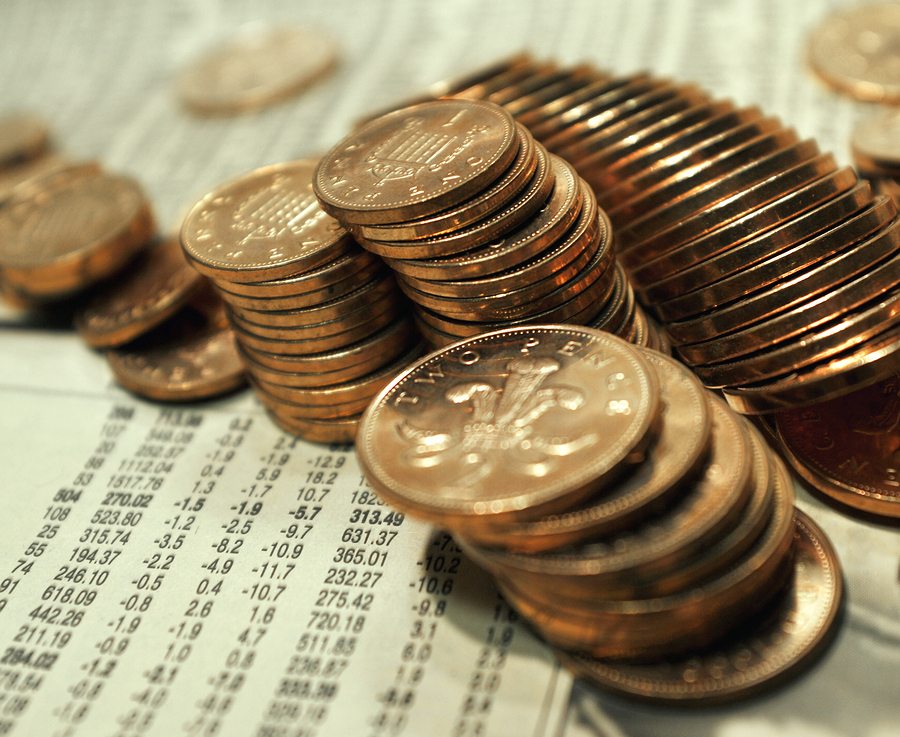 It was about sharing a holiday, helping people out and maybe putting your hand in your pocket or purse and handing out some cash to people and communities in need.

When it comes to social media marketing it has been bent into a sterile statistic that doesn’t mean much more than hitting a “social sharing button” and counting the return in dollars and cents.

In a world of infinite data points, sharing can now be calculated in cold hard numbers. Technology has transformed sharing into a metric that can be used to calculate the value of a “Share” on Facebook, Twitter or LinkedIn.

The Dollar Value of Social Sharing is Increasing

The most interesting statistic for me is that the value of a Twitter share has increased by 330%, from $0.43 to a $1.85. LinkedIn’s value has only increased at the margins which translates to a minimal increase of only 2%.

In looking at the analytics on my blog the study by Eventbrite confirms that Twitter sharing does drives much more traffic than Facebook.

In looking at various countries it appears that all sharing is not equal when comparing the platforms globally.

How ever you look at it and measure the numbers social sharing is significant. Making it easy to share on social networks can be calculated in cold hard cash.

Are you making it easy for people to share your content on your blog or website? Are your sharing buttons large enough and are they at the top or the bottom of your articles and content?

Look forward to hearing your stories in the comments below?