The geeks in the labs are donning white coats and poking and probing the social networks with powerful servers and custom software to see how the human lab rats in the global social media labyrinth are reacting to certain stimuli. 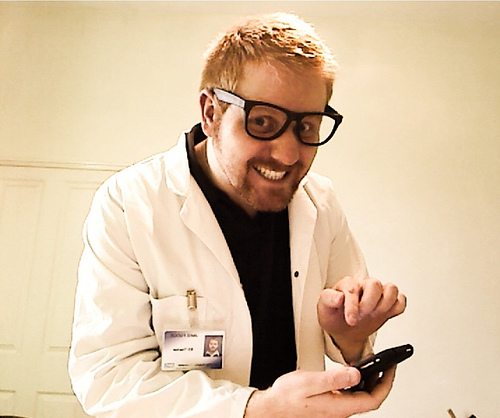 The discoveries are quite enlightening and can assist us in understanding what we need to do to increase our influence.

The clever folk at Hewlett Packard Labs have been investigating what are some of the underlying forces at play in being influential on Twitter.

The team at HP Social Computing Lab is ably led by Bernardo A. Huberman who is the Director and a  Senior HP Fellow. HP Social Computing Labs focuses on methods for harvesting the collective intelligence of groups of people in order to realize greater value from the interaction between users and information.

In their research they also discovered who are the 10 most influential people and brands on Twitter according to the Hewlett Packard IP (Influence-Passive) Algorithm Rankings.

The formula is so complex it will turn your brains to mush if you only take a glimpse at it, but if you are brave and mathematically inclined you can check it out here in their research paper.