Twitter Reveals It Is Adding 15 Million Users A Month

Next time you are travelling by bus or train just take a quick look at what everyone else is doing, 10 years ago faces would be hidden behind rustling newspapers as the daily news was consumed by office workers on their way to the city. 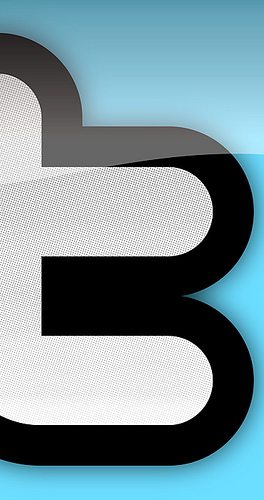 At the recent Public Relations Institute of Australia’s annual conference where I was a keynote speaker I was asked on a panel discussion “What is the next big trend?” and to answer that question you just need to raise your eyes and take a look around the train or bus you may be using to get to work.

What is everyone’s distraction from the mundaneness of  the daily work commute?

It is the small screen in everyone’s hand connected to a high speed wireless network.

Wireless broadband networks infrastructure and capacity are being challenged by the explosion in smart phones that are connected to the net for browsing and email 24/7.

Social media including Twitter are increasingly accessed from mobile platforms as  the fastest selling hardware technology in history the iPad and the smart phones are changing our viewing habits. Books, magazines and newspapers are being consumed in different ways via iphone and iPad apps. News is a very big part of why people use Twitter.

Twitter has noticed these trends and has rapidly provided mobile apps for iPhone, android and Blackberry and to assist its technology Twitter recently purchased Tweetie.

The other statement of note made in the Twitter post was that current users on September 2, stood at 145 million. In a New York Times interview a few days ago at the end of October, Evan Williams revealed that the Twitter user base had now  reached 175 million. That is 30 million new users in 2 months or 15 million users being added each month.

Twitter had only announced in April at its annual Chirp conference that it had 105 million users, so with the new number revealed it shows that 70 million new users have joined in just 6 months.

It appears that the “New Twitter” is being well received.