Twitter is the mysterious online cousin to the mobile text message and has always been branded with strange names. 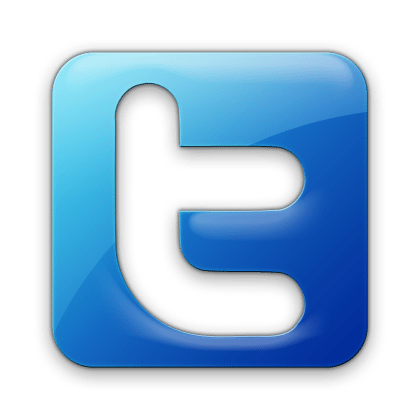 Twitter users have often been associated with  terms such as  Twits, Tweeps and Twerps and have hidden their tweeting idiosyncrasies from friends and family. Like an alcoholic hides their bottles.

The 140 character limit has been cast as not necessary in a world of “Big Data”, where saying a lot is valued more than saying less.

Its brevity is its charm and strength.

In 2010 I was lecturing at the International College of Management to a class of 18 to 24 year old students.

I asked who was on Twitter and only one had the courage to own up in front of their peers.

Fast forward 18 months and a different class but with the same demographics, I asked the same question, instead of one hand I saw five.

It appears that Twitter is gaining acceptance amongst the millennial generation.

Is my “very” scientific research supported?

According to the Pew Research Center’s Study it is and here are some of the facts and figures. 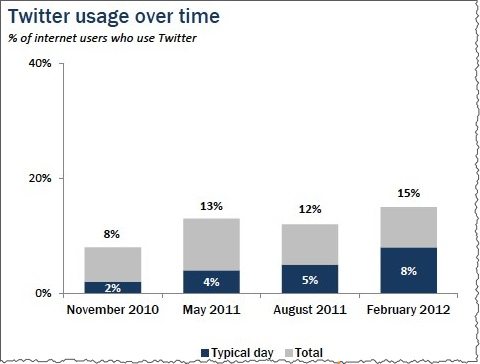 The rise of smartphones might account for some of the uptick in usage because smartphone users are particularly likely to be using Twitter. This is in part because Twitter is now embedded in the Apple iOS5 mobile operating system and can be used as easily as sending a text message.

Several demographic groups stand out as having high rates of Twitter usage relative to their peers. 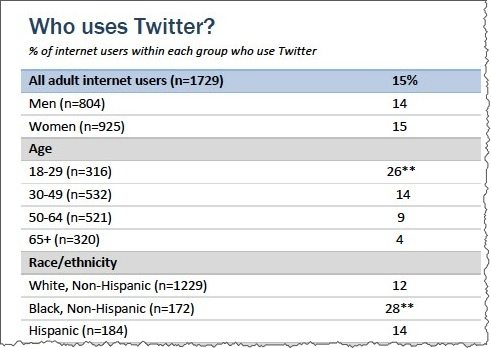 Among the youngest internet users (those ages 18-24), fully 31% are Twitter users. These numbers on the 18-24 demographic reveal that the heavy use of texting is also moving to Twitter which will have some implications for advertising on Twitter by marketers and brands over time

How Old are They?

Twitter use within the overall population remained steady over the last year, and usage rates within most major demographic groups changed little over the same time period.

There are some standouts. 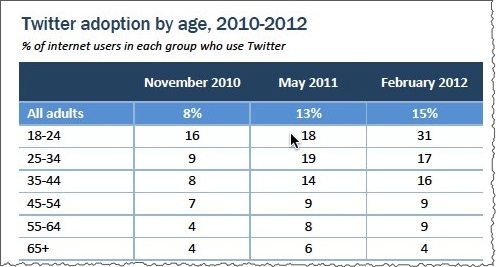 What hasn’t changed much is the  Twitter use by those in their mid-20s to mid-40s which largely leveled off in the last year after roughly doubling between late 2010 and mid 2011. 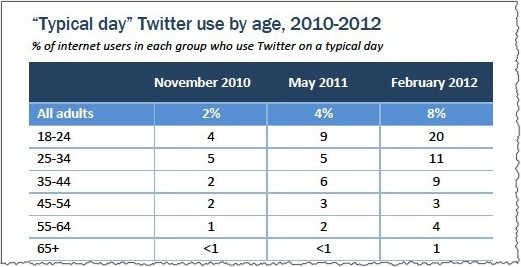 Notably, “typical day” usage among slightly older adults (those ages 25-34) also doubled—from 5% of such internet users in May 2011 to 11% in February 2012—even as overall usage levels within this group remained stable over that time period.

There is a strong relationship between youth, mobility and Twitter use when looking specifically at Twitter use on mobile phones. Twitter usage is highly correlated with the use of mobile technologies, especially smartphones.

By contrast, internet users who own more basic mobile phones are

Indeed, this correlation between Twitter adoption and smartphone ownership may help to explain the recent growth in Twitter usage among young adults. Those ages 18-24 are not just the fastest growing group when it comes to Twitter adoption over the last year—they also experienced the largest increase in smartphone ownership of any demographic group over the same time period. 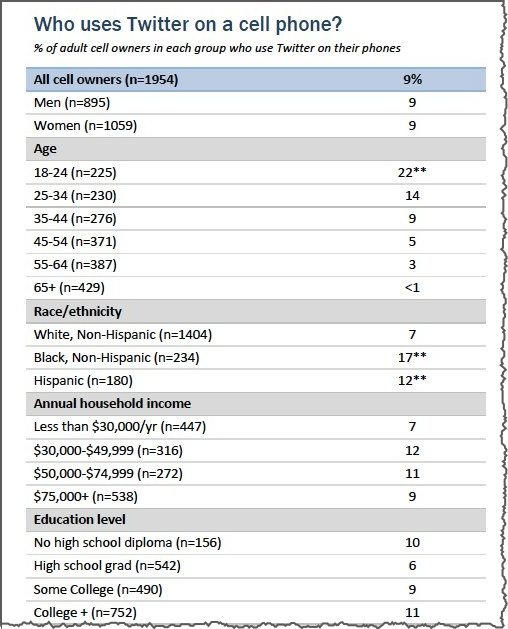 As with our general Twitter usage findings, cell owners ages 18-24 are more likely than older cell owners to use Twitter within the context of their mobile devices—fully one in five 18-24 year old cell owners (22%) use Twitter on their phones, and 15% do so on a typical day.

African Americans and Latinos (both of whom have high rates of smartphone ownership) also stand out as heavy mobile Twitter users.

There are two major takeways that have implications for marketers.

These two standouts will need to be considered in marketing campaign planning and how this integrates into the use of other platforms such as Facebook and mobile apps.

Are you using Twitter more? Do you prefer to tweet from your mobile rather than your laptop or desktop.

Look forward to hearing your stories