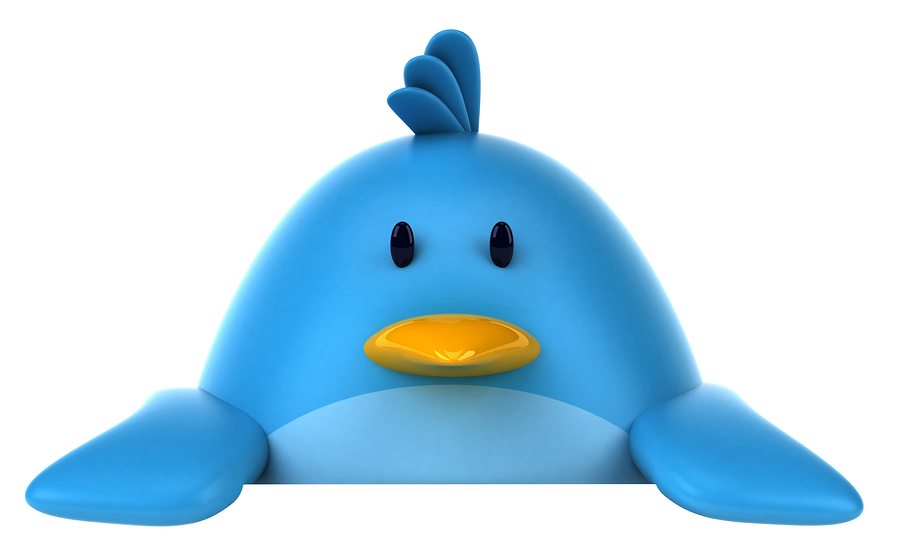 Twitter, the online texting service on steroids at only 140 characters is often a challenge for those with a traditional marketing mindset. It’s more about brutal brevity, smart succinctness and simple shortness than monstering the masses with multi-media sensory overload.

It’s all about doing more with less.

Creating and then marketing content with Twitter is more about tempting the click than revealing all your secrets at once. Twitter should be seen as the teaser social network. It offers the promise of much more beyond the link.

It’s unsophisticated ways are its charm and its fatal attraction for celebrities who dare to tweet while under the influence of substances, emotion or plain stupidity.

Twitter is sometimes seen as an inbox when it is more like a fleeting torrent that streams and screams its content past you. Often never to be seen again. It pushes the “I don’t want to miss out” syndrome.

This led to the creation of Twitter tools like Hootsuite that organises Tweets into lists for reading later. The corralling of Tweets into hashtag categories can be an effective way to manage Twitter  that is sometimes seen as similar to the ungainly management that is like herding cats.

There are 3 core elements to a tweet. Get these right and you are on your way to using Twitter well. They may seem simple but they are often poorly executed or ignored.

So what do you need to hone, polish and include to make your tweets sing and dance?

What are your goals?

Stumbling onto Twitter with poor intent can lead to wasted time and effort. You need to have some specific goals in mind.

Some goals that are worth considering.

There are more goals than this but bait the Twitter hook, get focused and strategic and maybe those tweets will lead to blogging nirvana.

Writing successful Twitter headlines are often the result of a well titled blog post or article. So the principles of headline writing are paramount. These include list headlines, (the bigger the number the better) “How To’s” and negative headlines such as “3 Deadly Linkedin Mistakes to Avoid” are some ideas to to get you started.

More resources: How To Write A Mind Blowing Headline For Twitter So People Will Read Your Blog

Quality of relationships is vital on social media as well as life but quantity is essential for successful marketers. Bigger is better. Building a large targeted list of Twitter followers will move your content and increase sales.

More resources: How to build a targeted Twitter tribe of 100,000

Creating the best content you can is vital for social media success. One tweet is not enough. With every new article, post and YouTube video you need to share it several times on the first day it is published.  Also if it is not just topical but evergreen content, keep sharing it. A tool I use to assist me with that is SocialOomph.com

Resource: SocialOomph (professional edition, which costs about $25 a month) allows you to not only load and schedule tweets but make them recurring. This feature saves me the onerous and time consuming task of ongoing scheduling. This works well for my content marketing as most of my content is evergreen and can be sent out more than once. So it allows me to load tweets once and then set and forget. It also lets you load up to 500 unique tweets.

The major benefit is that it saves me about 25-30 hours a week of ongoing tweet scheduling. That is 100-120 hours per month.

What is that worth to you? 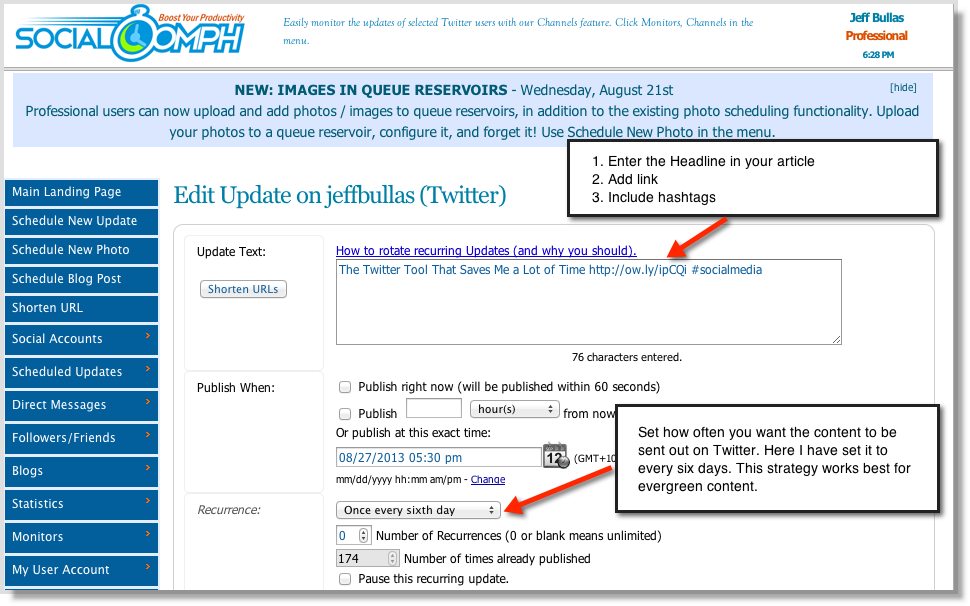 Social media is sometimes seen as a narcissists heaven as it provides global online attention. If you want to succeed then enlisting others to help starts with helping them first. I share over 20 other bloggers content on Twitter every day. Sometimes it is manual and other times I automate it. I use Twitterfeed to help me with this.

More resources: The Twitter Tool I Can’t do Without

#6. Target influencers with your tweets

Using Twitter to tap into the power of both mass media and social media influencers can be a powerful form of marketing leverage. The Old Spice campaign responded to the tweets of Ellen DeGeneres, Guy Kawasaki and Perez Hilton to great viral effect.

Twitter has provided some research that shows that calls to action are effective. These include asking for a download, a follow and a reply. The old adage  applies “If you don’t ask you can’t receive”

Resource: The Top 4 Most Effective Calls to Action on Twitter

#8. Use Action words such as Adverbs and Verbs

According to Dan Zarella if you want a higher “Click Through Rate” (CTR) for your tweets then include action words like adverbs and verbs. 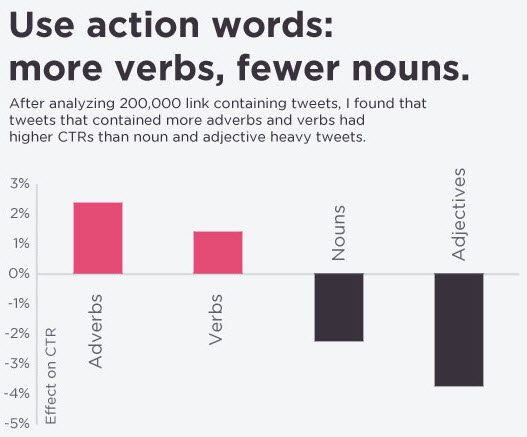 Social media is social, so mix up the serious and add something personal and fun to the mix. Apps like Runkeeper that track your exercise and post to Twitter (and Facebook) can be fun and add a little motivation to your exercise. Jamie Oliver the Celebrity Chef is well known for sharing fun and personal content on Twitter (and Instagram) that builds his brand. 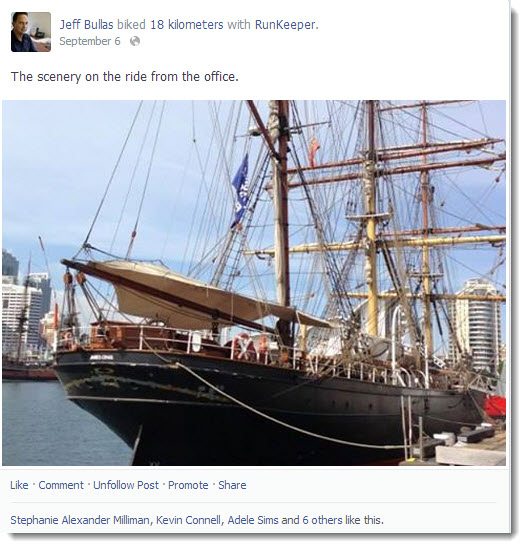 This may seem like begging but according to Dan Zarella asking fora retweet by stating “please retweet” works.

More resources: The 20 Words and Phrases That Will Get You the Most ReTweets

What content has worked for you on Twitter. Are you working on writing those compelling headlines. Is Twitter an important part of your social media marketing?

Look forward to hearing your stories and insights in the comments below.

Want to learn how to increase your Twitter followers?