Twitter is part of the changing landscape of communication and marketing that is transforming commerce, mobilizing political movements and spreading news in real time. 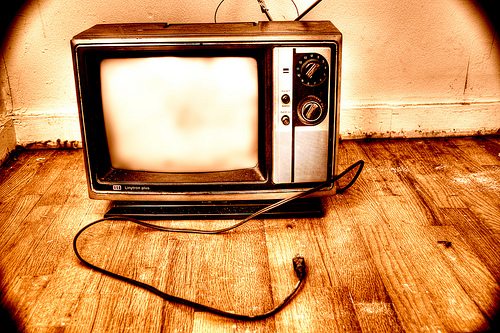 It is global, it is public, it is private and it is also an enigma.

Apple has embedded Twitter in its latest mobile operating system iOS5 and the “Tweet” now appears in the menu along with email and texting in your new iPad, iPhone and iPod.

The way we view and use mass media such as television is evolving as iPads and mobiles are taking pride of place beside us on the sofa and on the the coffee table.

The Television and the  TV remote now has some electronic competition!

Research shows that 40 percent of iPad usage is done while sitting in front of the TV screen.

The TV experience is becoming more social as viewers tweet and respond to talk shows, news and reality TV.

TV is No Longer a One Way Passive Experience

It was only last night as I watched 60 minutes, that the Twitter mention and hashtag caught my attention. TV producers are starting to realize that people are now wanting to participate and interact with shows and engage in the conversation.

So how are we interacting?

2. #HashTags that Organise the Conversation

HashTags allow people to view in one place, conversations that are happening about a show as it is live. 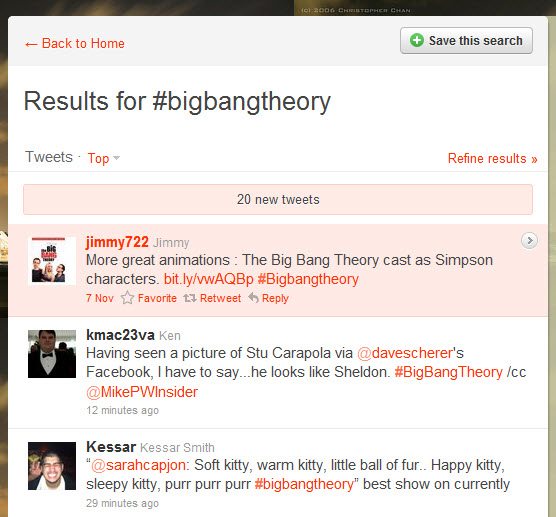 Creators and producers search Twitter for feedback and have even been known to revise a storyline based on Twitter feedback.

4. Tweets as a Call to Action

Gabi from MTV used a Tweet to call for people to follow her. It can also be used as a call to action to vote. 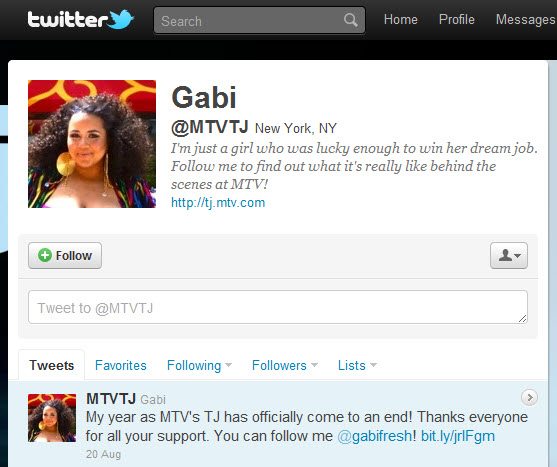 What Can We Learn from TV’s Use of  Twitter?

Steve Jobs before he died was apparently working on simplifying and integrating TV into the the whole media experience but for the moment the socializing of TV is not an Apple controlled ecosystem.

So what can TV teach us about how your business can use Twitter?