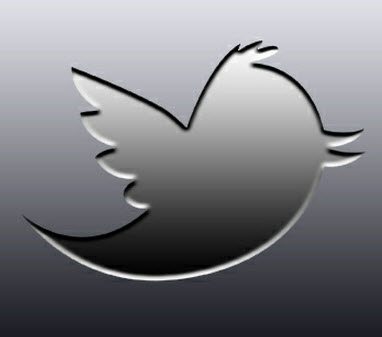 It allows me to tweet information to the world in real time with simplicity and no fuss.

All you need is good headline, a shortened link and some hashtags (if you don’t know what a hashtag is I will fill you in soon)

When I started on Twitter I was like a mad monk, tweeting here and chirping there. Chasing followers who didn’t care about social media but just because they had large follower counts.

Finally, I learned how to build an online tribe.

One of social media’s  real strengths is to connect global tribes who are passionate about their interests. It could be photography, gaming or gummy bears.

In the past “Tribes” met in town halls and coffee shops. Now we create virtual communities online that can use social media platforms and technology to hangout (hence the term applied by Google+ to its groups feature “Hangouts”) and talk about their “stuff” in words that are often incomprehensible to an outsider.

The opportunities are now about abundance rather than scarcity.

The Tyranny of Distance

Years ago tribes were localized. Finding people with similar interests was restricted by time and place.

200 years ago it took a donkey to get you to the next village for a meetup. Today we are leaping on planes to catch up with our global colleagues who share our passion at a conference or expo. The internet and social networks allow us to connect to our tribes with video, sound and images with the high speed web links whenever the whim arises.

We all want to be more efficient and find the best tools and tactics to obtain maximum results. Buddy Media have just released some research findings that reveal what tactics make Twitter sing and dance.

People at work, with or without their bosses permission often have their Twitter account open. People use Twitter for finding out about real time news about brands and events. The study showed that Tweets during the hours of 8am to 7pm received 30% higher engagement. 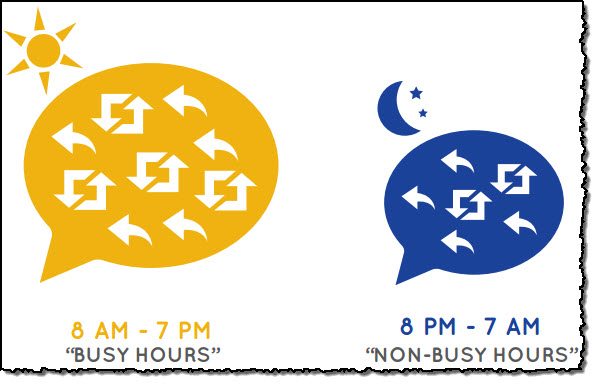 On Twitter you have 140 characters. Some people try and fill it up (as humans we tend to do that a bit). If you keep it short then you give people room to add their comments and own hashtags and their friends Twitter handles. 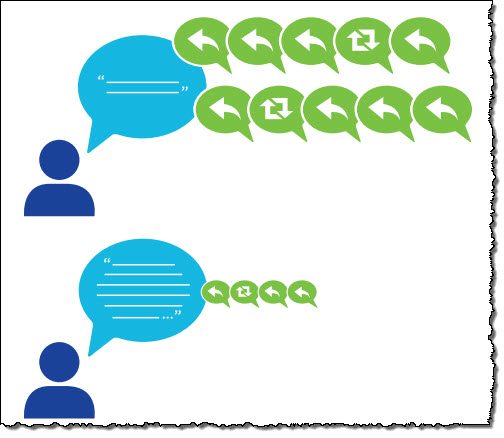 Don’t waste a Tweet (still have conversations of course) by not including a link. Tweets with links are retweeted 86% more than ones without. Want to amplify your brand message and make your content spread.  Include links for the best results! 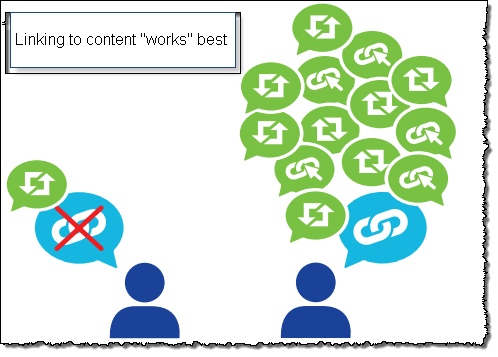 Hash Tags are the use of this sign, #, that puts your tweets into the communities that you want to reach, For example, using the “hashtag” for reaching social media focused groups, looks like this,  #social media.

The study revealed that Tweets with hashtags receive 200% more engagement than those without hashtags. 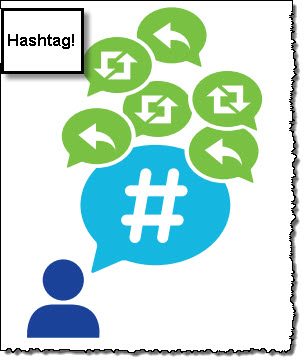 Sometimes it just helps to ask. Tweets that specifically ask followers to “Retweet” receive 1200% more retweet rates than if you don’t ask. So start becoming assertive. 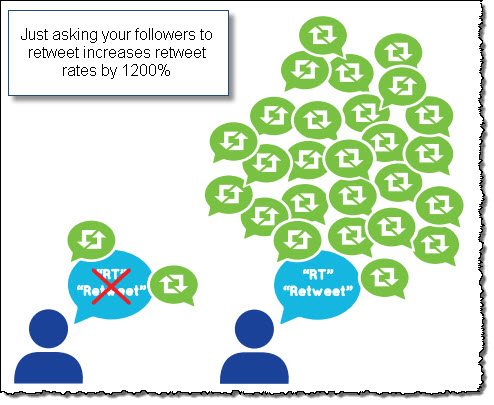 Twitter has its own rituals, so learning to fit into the tribe can be worth it.  Taking a bit of time to apply these findings and tips will help your blog find more traffic and get you some more attention.

How are your tweeting habits. Could you “tweet” better?

Have you been using hash tags? Do you tweet with links. Look forward to hearing your stories.